A lifelong resident of Fort Wayne, Tom Henry is the second oldest in a family of 17 children. A 1970 graduate of Central Catholic High School, Tom earned a bachelor’s degree in psychology and an MBA from the University of Saint Francis. He served in the Army during the Vietnam era.

After returning home from the military, Tom met and married Cindy Kocks in 1975. They have two grown children and three grandchildren. They are members of the Most Precious Blood Catholic Church.

Tom began his professional career in the private sector as CEO of a group purchasing organization serving hospitals. He then went on to become a successful small business owner of a local insurance agency and healthcare consulting firm.

Tom served on the Fort Wayne City Council from 1983-2003, representing northwest Fort Wayne. He was then elected Mayor of Fort Wayne in 2007 and is now serving in his third term. He would like a fourth term as Mayor to complete many of the worthwhile projects he began while in office.

Since taking office in January 2008, successes under Mayor Henry’s leadership include: 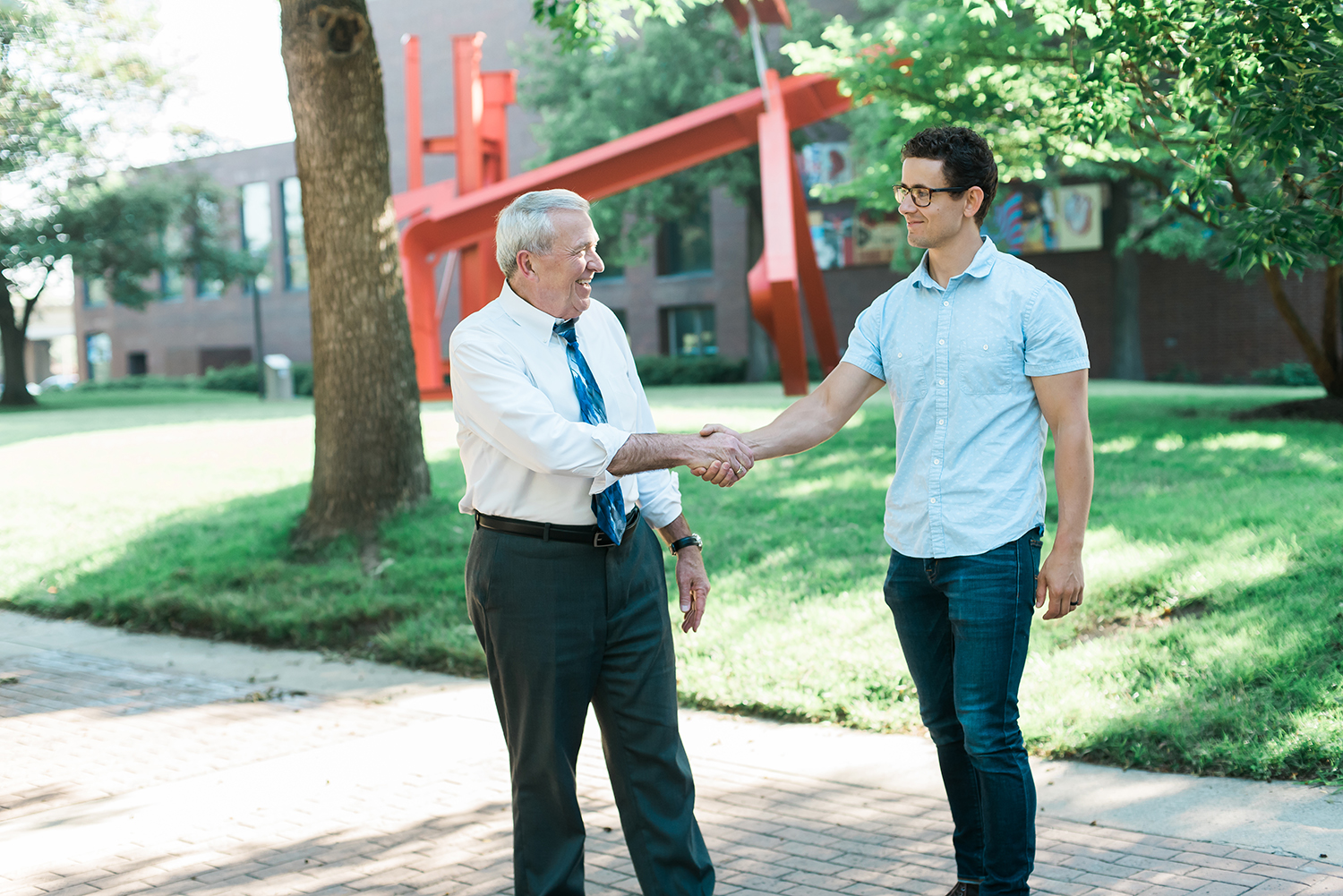 The excitement in our city continues to grow under the leadership of Mayor Tom Henry.

People and businesses from around the state and nation are taking notice of Fort Wayne. This positive attention is the result of the Mayor and his administration’s hard work commitment to the citizens of our city. We are well positioned as a destination place and a gem of the Midwest.

Join Mayor Henry in his efforts to continue making Fort Wayne the great city it is and, with your help, will continue to be.